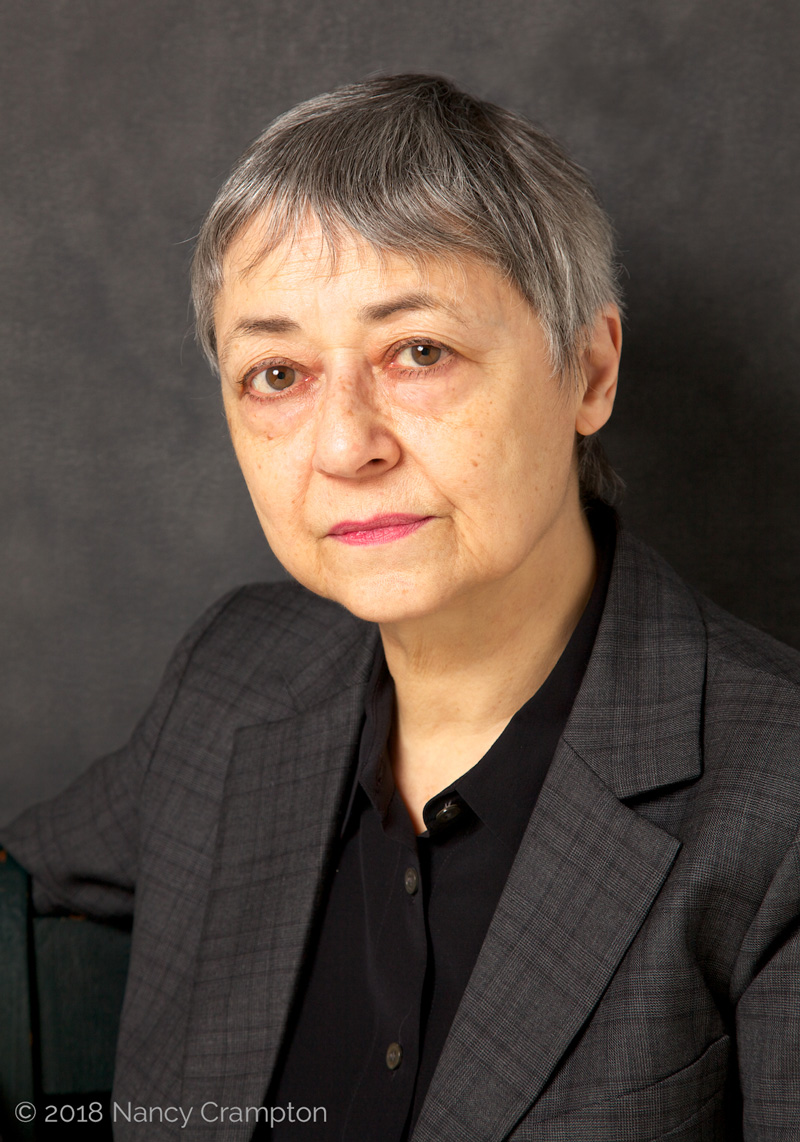 Sigrid Nunez has published seven novels, including A Feather on the Breath of God, The Last of Her Kind, Salvation City, and, most recently, The Friend. She is also the author of Sempre Susan: A Memoir of Susan Sontag. The Friend, a New York Times bestseller, won the 2018 National Book Award and was a finalist for the 2019 Simpson/Joyce Carol Oates Prize. In France, it was longlisted for the 2019 Prix Femina and named a finalist for the 2019 Prix du Meilleure Livre. It has also been longlisted for the 2020 International Dublin Literary Award. Nunez's other honors and awards include a Whiting Writer's Award, a Berlin Prize Fellowship, the Rosenthal Family Foundation Award, and the Rome Prize in Literature. Among the journals to which she has contributed are The New York Times, The New York Times Book Review, The Wall Street Journal, The Paris Review, Threepenny Review, Harper's, McSweeney's, Tin House, The Believer, and newyorker.com. Nunez has taught at Columbia, Princeton, and the New School, and has been a visiting writer or writer in residence at Amherst, Smith, Baruch, Vassar, Syracuse, and the University of California, Irvine, among others. Currently, she lives in New York City.

NPR Book Review: 'The Friend' Is No Shaggy Dog Story

NPR Book Review: 'Mitz' The Marmoset Was Definitely Not Afraid of Virginia Woolf

Poets & Writers: The Secret Facts of Fiction: A Profile of Sigrid Nunez