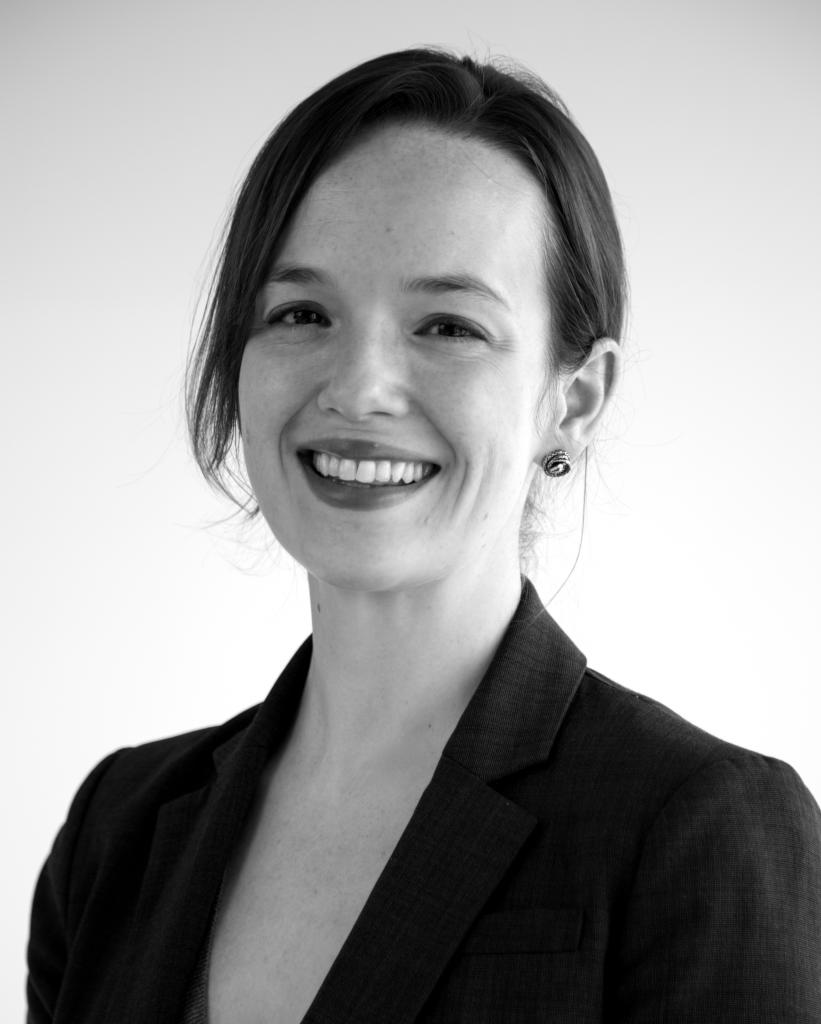 Teresa M. Bejan is Associate Professor of Political Theory and a Fellow of Oriel College at the University of Oxford.  Before coming to Oxford, Dr. Bejan served as an Assistant Professor of Political Science at the University of Toronto and as a Mellon Research Fellow in the Society of Fellows at Columbia University.  She received her PhD. with distinction from Yale University in 2013 and was awarded the American Political Science Association's Leo Strauss Award for the best doctoral dissertation in political philosophy.  Her work has appeared in the Journal of Politics, History of Political Thought, the Review of Politics, History of European Ideas, and the Oxford Review of Education, among other academic journals.  In 2016, she was awarded the 7th annual Balzan Skinner Fellowship in Modern Intellectual History at the University of Cambridge.

"Difference without Disagreement: Re-thinking Hobbes on 'Independency' and Toleration," Review of Politics (Journal 2016).

You don't have to be nice to political opponents. But you do have to talk to them.

The Solid Ground of Mere Civility: A Conversation with Teresa Bejan

Off the Cuff: Teresa Bejan, Professor of Political Theory