A virtual Talking in the Library with Former US Congressman, Henry Waxman and Boston Globe Reporter Edward Fitzpatrick, Wednesday, September 23, 2020, at 7pm 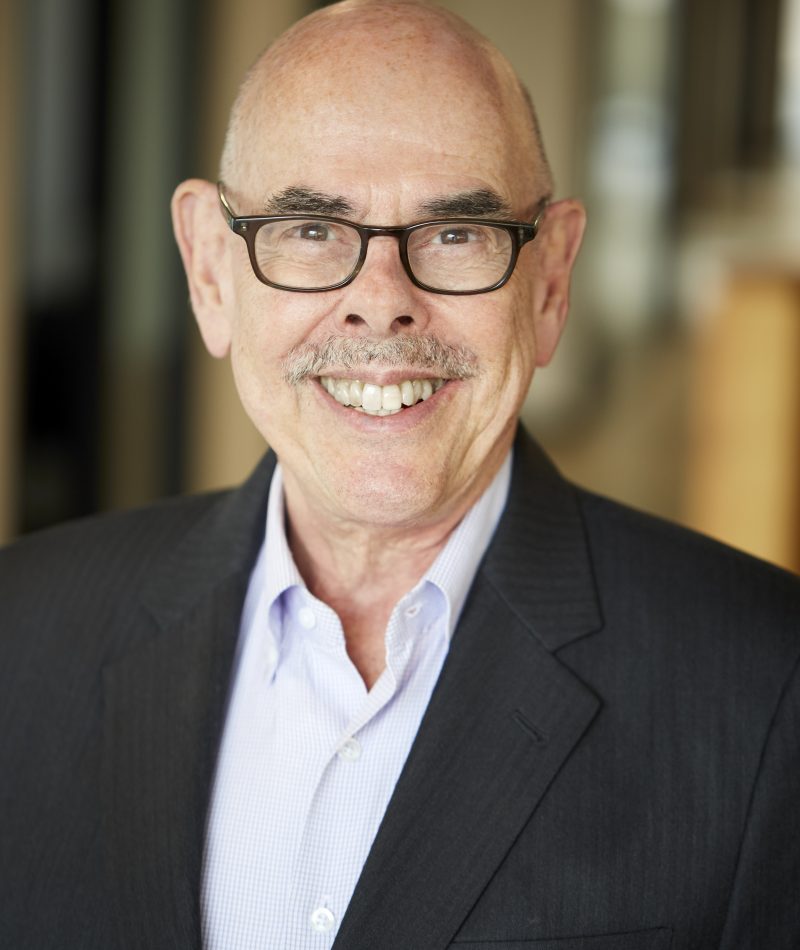 Henry Waxman served as the U.S. Representative for California’s 33rd Congressional district for over 40 years. He had the distinction of serving as Chairman and Ranking Member of the Energy & Commerce Committee and Committee on Oversight & Government Reform. He also served as Chairman and Ranking Member of the Energy & Commerce Committee’s Subcommittee on Health and the Environment. Congressman Waxman was instrumental in passing laws that range from the Clean Air Act of 1990, to the Affordable Care Act of 2010. In 1990, after a long battle over what seemed like government indifference to the AIDS epidemic, Congressman Waxman authored the Ryan White Comprehensive AIDS Resources Emergency Act (Ryan White CARE Act),  the largest federally funded program in the United States for people living with HIV/AIDS. He will talk about the parallels and lessons to be learned from his experiences about how the government can respond to public health crises.

Edward Fitzpatrick is a Boston Globe staff writer covering Rhode Island. He worked for 16 years at the Providence Journal, including eight years as the political columnist and five years as the courts reporter. Previously, he worked as director of media and public relations at Roger Williams University. He was a reporter at the Hartford Courant and the Albany Times Union, and he was the city editor at The Saratogian. A Rhode Island native, Fitzpatrick graduated from Syracuse University with a degree in magazine journalism and political science.

The power of Henry Waxman's gavel and questions

Henry Waxman: A man of many bills

Henry Waxman, the Unsung Hero in the Fight Against AIDS

The Heroic Story of How Congress First Confronted AIDS

Remembering Ryan White, the teen who fought against the stigma of AIDS