Juliana Spahr: Talking In The Library 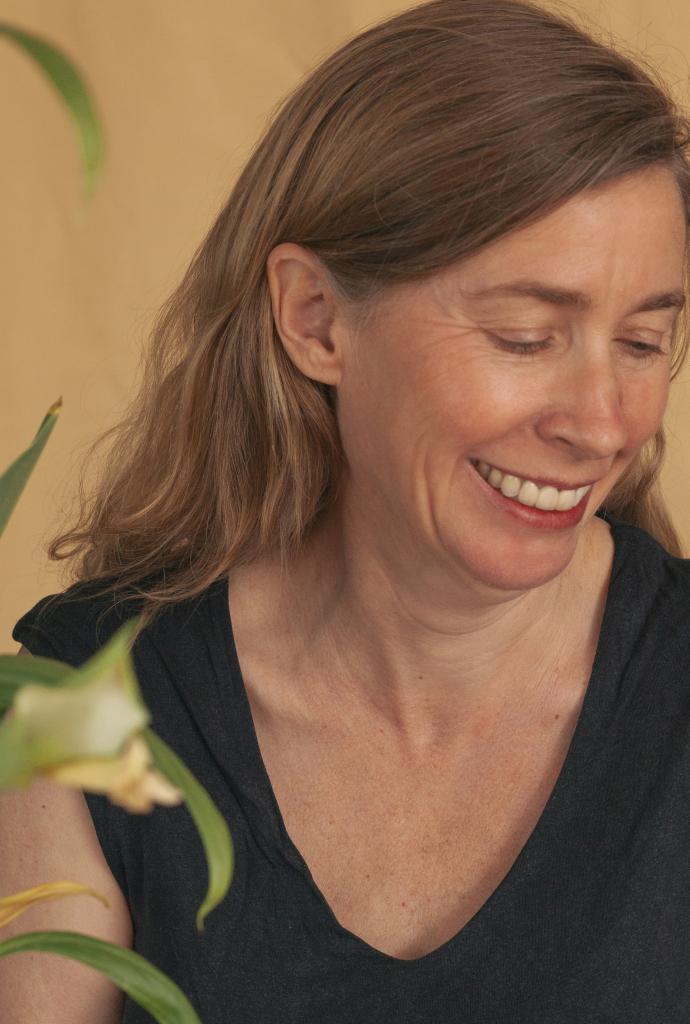 Born in Chilicothe, Ohio, Juliana Spahr earned a BA in languages and literature from Bard College and a PhD in English from SUNY Buffalo. Spahr's interests revolve around questions of transformation, language, and ecology. Concerned with politics without being overtly political, Spahr's work crosses a variety of American landscapes, from the disappearing beaches of Hawaii to the small town of her Appalachia childhood.  Following the critical theories mapped out in her book of criticism, Everybody's Autonomy: Connective Reading and Collective Identity (2001), her own poems have focused on reading as a "communal, democratic, and open process."

Spahr has also edited several volumes of essays and poetry, including Writing from the New Coast: Technique (1993); A Poetics of Criticism (1994); American Women Poets in the 21st Century: Where Lyrics Meets Language (2002); and Poetry and Pedagogy: the Challenge of the Contemporary (2006). Spahr founded the literary journal Chain and co-edited it from 1993 to 2003 with poet Jena Osman.  Chain since morphed into a small press, which Spahr and Osman co-direct.

Spahr won the 2009 O.B. Hardison Jr. Poetry Prize. The Prize, presented by the Folger Shakespeare Library, goes to US poets "whose art and teaching demonstrate great imagination and daring." Spahr has taught at Siena College and at the University of Hawaii at Manoa. She is currently an associate professor of English at Mills College.