Michael Klein : A Voice of Poetry in Poems and Prose: A Reading and Conversation 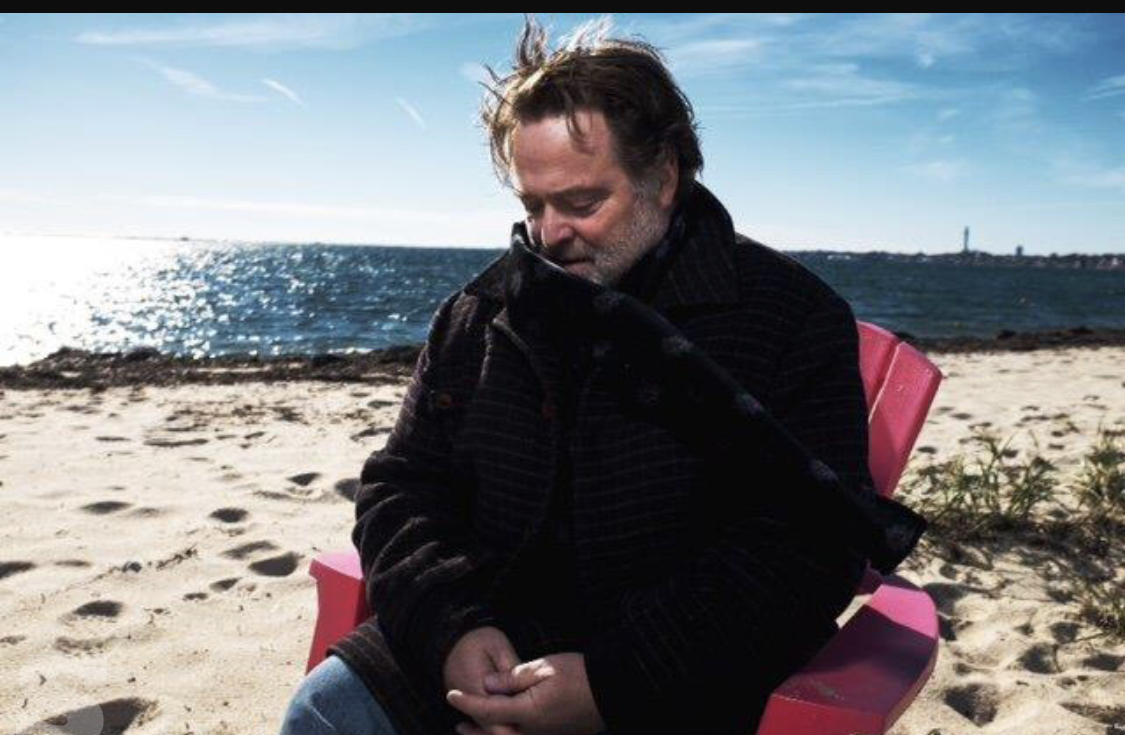 LA Review of Books: The Pleasures of Magical Thinking: On Mary Ruefle

Michael Klein is the author of four books of poetry, including his most recent, When I was a Twin, which was published in September 2015. His third book, The Talking Day, was finalist for both the Thom Gunn Award and the Lambda Literary Award. His first book, 1990 tied with James Schuyler to win a Lambda Literary Award in 1993. He is also the author of a memoir, Track Conditions, a Lambda finalist and The End of Being Known, a book of linked essays about sex and friendship. He has been teaching at Truro Center for the Arts at Castle Hill since 2013 and has also taught writing at Sarah Lawrence College, Binghamton University, and Manhattanville. He also teaches at Hunter College in New York, where he lives.

BuzzFeed: Poet Michael Klein On Growing Up With Adrienne Rich

Lambda Literary: 'When I Was a Twin' by Michael Klein

Providence Journal: In a Small State of Poetry: At the crossroads of politics and poetry