Robert Boyers : Talking In The Library 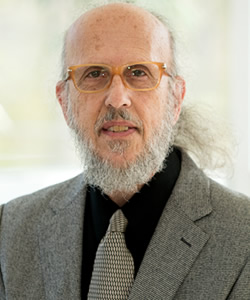