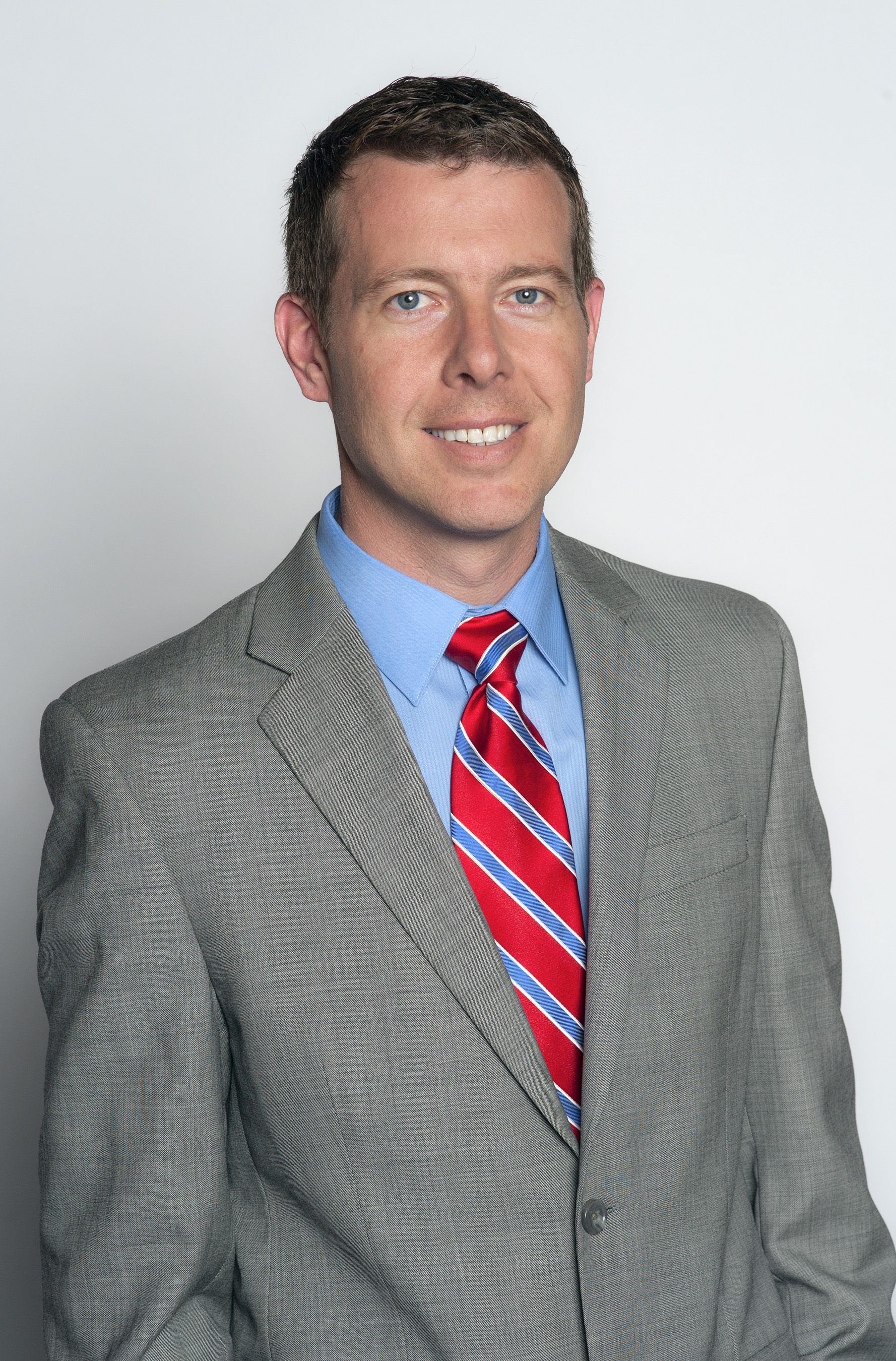 Tim White will discuss his recent book The Last Good Heist: The Inside Story Of The Biggest Single Payday In The Criminal History Of The Northeast. It tells the story of 1975's infamous Bonded Vault Heist in Providence. The book tracks how mob boss Raymond L.S. Patriarca approved the heist of a secret mob bank in Providence.

Talking In The Library

The Last Good Heist: The Inside Story Of The Biggest Single Payday In The Criminal History Of The Northeast.

On Aug. 14, 1975, eight daring thieves ransacked 148 massive safe-desposit boxes at a secret bank used by organized crime, La Cosa Nostra, and its associates in Providence, R.I. The crooks fled with duffel bags crammed full of cash, gold, silver, stamps, coins, jewels and high-end jewelry. The true value of the loot has always been kept secret, partly because it was ill-gotten to begin with, and partly because there was plenty of incentive to keep its true worth out of the limelight. It's one thing for authorities to admit they didn't find a trace of goods worth from $3 million to $4 million, and entirely another when what was at stake was more accurately valued at about $30 million, the equivalent of $120 million today. It was the biggest single payday in the criminal history of the Northeast. Nobody came close, not the infamous James "Whitey" Bulger, not John "The Dapper Don" Gotti, not even the Brinks or Wells Fargo robbers. The heist was bold enough and big enough to rock the underworld to its core, and it left La Cosa Nostra in the region awash in turmoil that still reverberates more than forty year later.  Last Good Heist is the inside story of the robbery and its aftermath. - Amazon 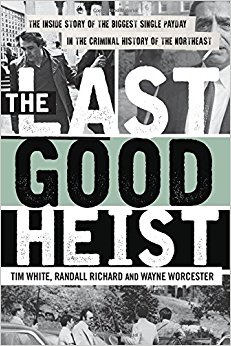 How 8 bumbling thieves stole $30M from a Mafia bank

Press for "The Last Good Heist":

Edward Fitzpatrick: A R.I. story of greed and betrayal, passed down from father to son

One Vault... Millions in Mob Money and a Woonsocket Thief at the Wheel

The Last Good Crime Heist is a PVD Crime Epic

'The Last Good Hesit: The Inside Story of the Biggest Single Payday in the Criminal History of the Northeast'