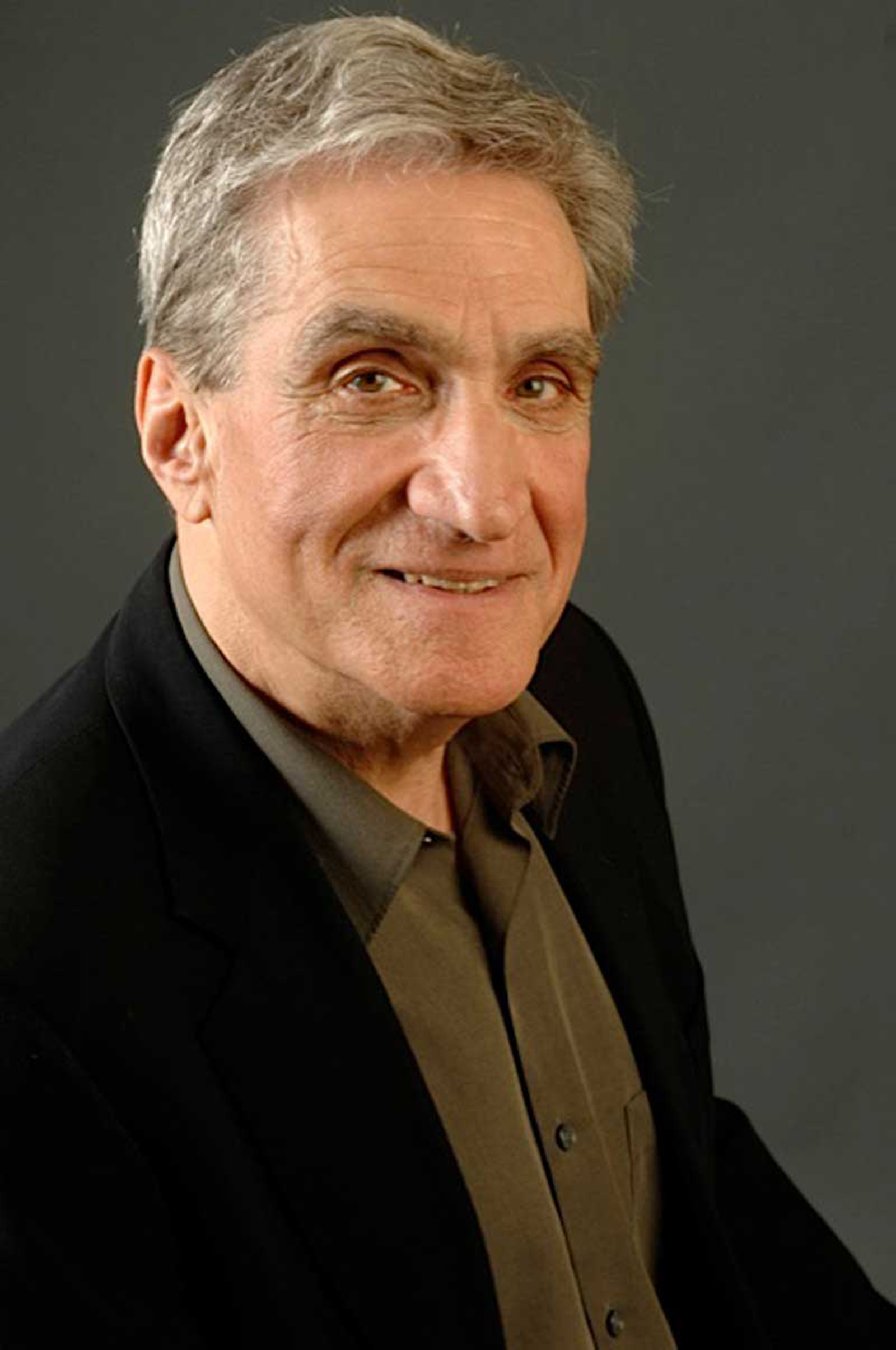 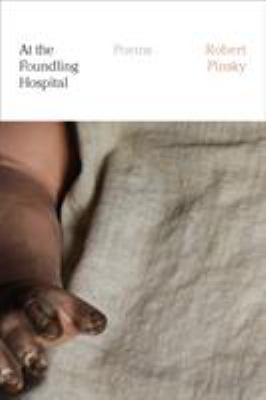 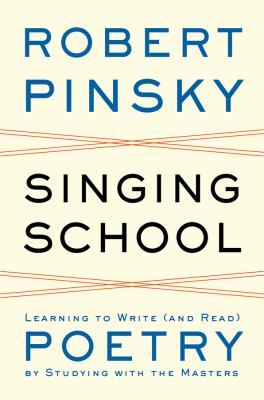 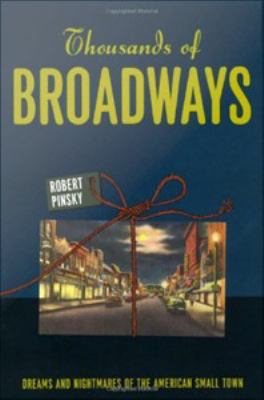 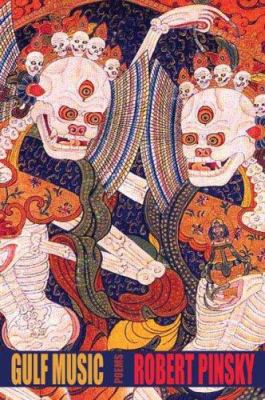 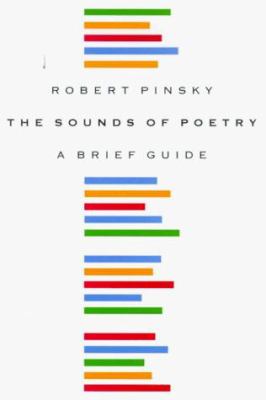 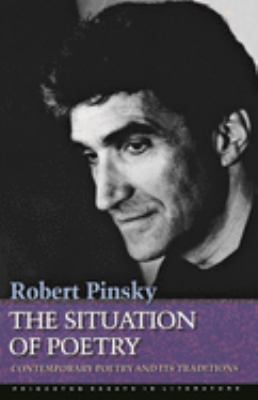 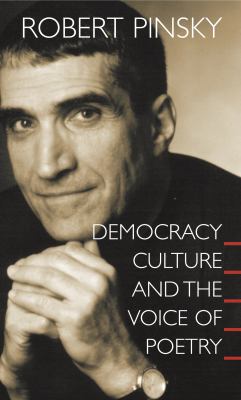 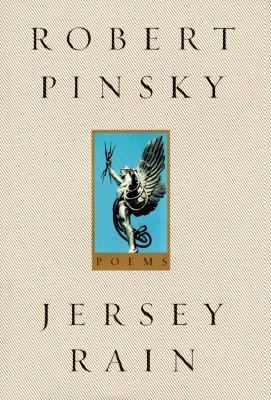 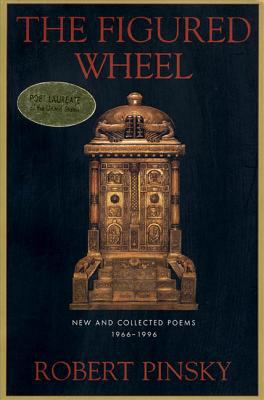 Serving three terms as the United States Poet Laureate, Robert Pinsky notably founded the Favorite Poem Project, in which thousands of Americans - of varying backgrounds, all ages, and from every state - shared their favorite poems. Elegant and tough, vividly imaginative, Pinsky's poems have earned praise for their wild musical energy and range. Selected Poems (FSG,2011) is a collection that spans his career. His The Figured Wheel: New and Collected Poems 1966-1996 was a Pulitzer Prize finalist. Robert Pinsky's landmark, best-selling translation of The Inferno of Dante received the Los Angeles Times Book Award and the Howard Morton Landon Prize winner Czeslaw Milosz. In addition to being the only member of the American Academy of Arts and Letters to have appeared on "The Simpsons" and "The Colbert Report," Pinsky has been a regular contributor to PBS's The News-Hour, and he published frequently in magazines such as The New Yorker, The Atlantic Monthly, The Threepenny Review, and The Best American Poetry anthologies. He teaches in the graduate writing program at Boston University.