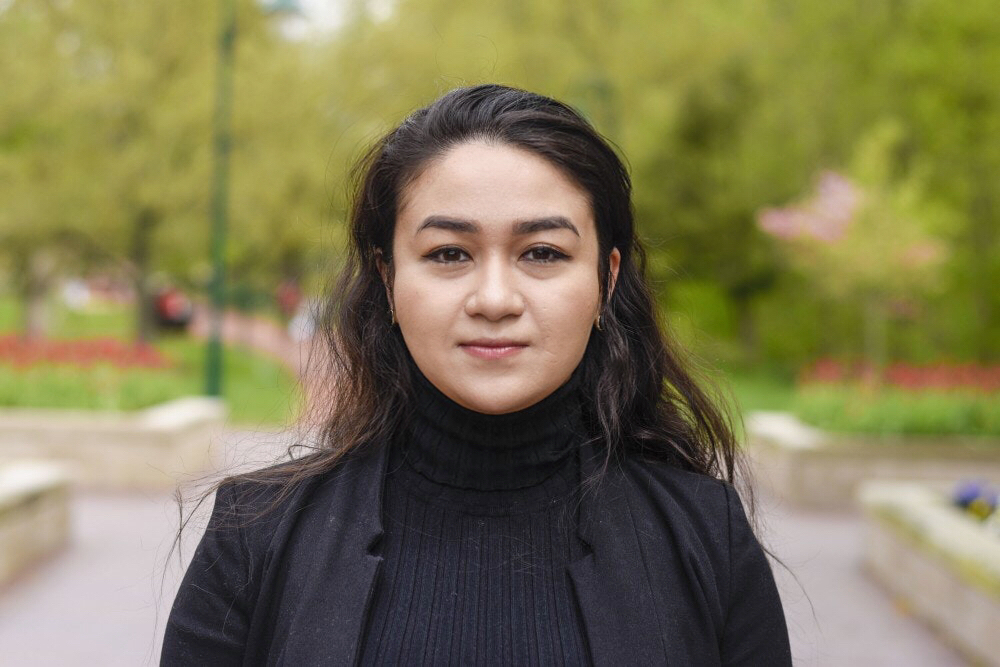 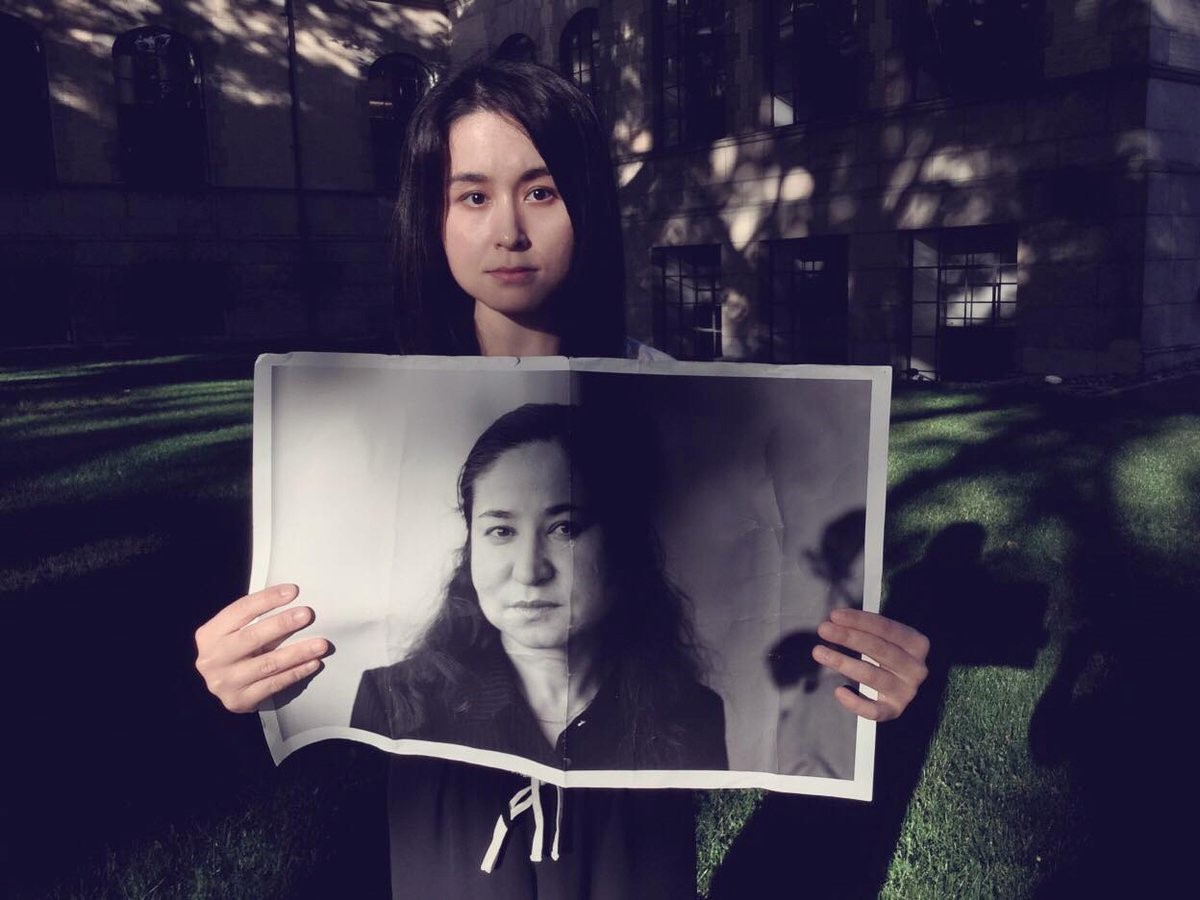 In 2014, Uyghur Economics Professor, Ilham Tohit, was detained, arrested, and sentenced to life in prison for his work to create a peaceful dialogue between Uyghur and Han Chinese. Three years later, Professor Rahile Dawut, an internationally known expert on Uyghur Folklore and Traditions, was disappeared by the Chinese government. Tohti's daughter, Jewher Ilham, inadvertently ended up in the US after the 2014 detention, forced to start a new life; while Rahile Daut's daughter, Akida Pulati, was a graduate student at the University of Washington. Forced to seek asylum, both daughters found themselves engaged in international advocacy on behalf of their parents, and soon on behalf of their people. Jewher and Akeda will appear in a dialogue about their unique and shared experiences as daughters of prominent and missing dissidents.

The Diplomat: Where Is Uyghur Folklore Expert Rahile Dawut?

Medium: A Uyghur daughter's letter: "Mother, I wish you happy birthday with my fight for your release"

SupChina: 'Heaviness In The Stomach': A Uyghur Daughter Alone in America On Her Birthday During a Pandemic

World Magazine: A cultural genocide before our eyes

The Daily Signal: Her Father Ensured Her Escape From China. Now This Uighur Muslim Hopes to Free Him From Prison

The Economic Times: Amid virus crackdown, Uighurs hope Chinese 'waking up' to their plight