Sarah Schulman : Let The Record Show: A Political History of ACT UP 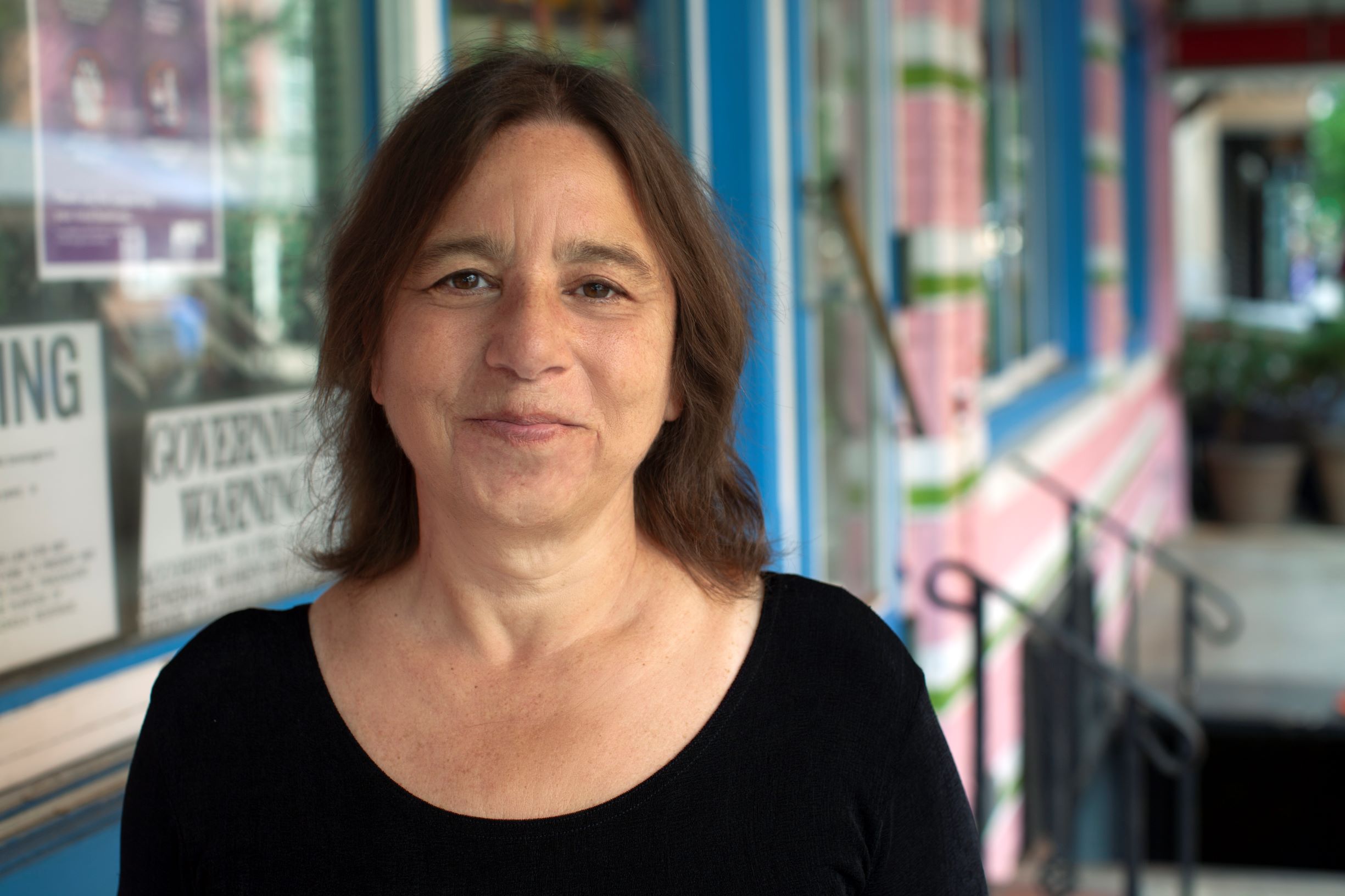 Now on @BookTV, author @sarahschulman3 provides a history of ACT UP, an activist organization founded in the late 1980s that addressed the AIDS crisis. pic.twitter.com/OSdFz7ADv1

Sarah Schulman is a playwright, novelist and journalist. Her plays include Carson McCullers (2002) and Manic Flight Reaction (2005). She has written the novels The Child (2007), Shimmer (1998), Rat Bohemia (1995), Empathy (1992), People in Trouble (1990), After Delores (1988), Girls, Visions and Everything (1986), and The Sophie Horowitz Story (1984). Her nonfiction work includes STAGESTRUCK: Theater, AIDS, and the Marketing of Gay America (1998) and My American History: Gay and Lesbian Life During the Reagan/Bush Years (1994). She is one of the two coordinators of the ACT UP Oral History Project and has received awards from the Guggenheim for Playwriting, the Fulbright for Judaic Studies, in addition to two American Library Association Book Awards (fiction and nonfiction) and three New York Foundation for the Arts Fiction Fellowships. She was also a Finalist for the Prix de Rome.

Boston Review: When Queers Fought the State and Won

GPB: Political Rewind: Author Sarah Schulman On The Political History Of ACT UP And The AIDS Crisis

The Guardian: Aids and Act Up: Sarah Schulman puts women and people of color back at the heart of the story

Electric Lit: The Unvarnished Story Behind the Most Controversial Group in AIDS Activism

The New Republic: Branding ACT UP

The New Yorker: How ACT UP Changed America

New York Times: A New Testament to the Fury and Beauty of Activism During the AIDS Crisis

The Paris Review: The Voice of ACT UP Culture

Slate: The One Lesson Today's Activists Need to Learn From ACT UP

The Cut: Good Conflict The world is consumed by violent fights and hostile disagreements. Sarah Schulman sees a way out of them.